You are here:Home Book Design Character-Centered Book Covers: Why So Few?

Character-Centered Book Covers: Why So Few? 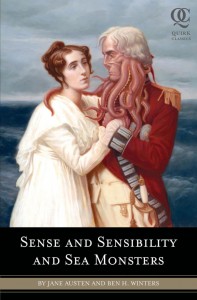 Appropriate cover of Sense and Sensibility and Sea Monsters

First off, I’d just like to say that I was ridiculously excited to write this post. From the moment we conceived Character Cavalcade Week, I decided I was going to write a post on the 10 best book covers featuring characters. Right up my alley! Finding good design gives me a thrill, and I knew it was going to be an inspirational piece of cake.

Obviously, I wasn’t thinking about it too deeply because, if I had, I would have realized the futility of my effort.

I must have scrolled through thousands of book covers, searching Amazon, book design review sites, the AIGA, and Google Images, finally coming to an important conclusion:

Most book covers do not feature characters.

So, there went my post. But, when you stop and think about it, that fact really does make a great deal of sense. The main reason many people read novels is to be wisked away to another land, to become absorbed in the lives of the characters contained within and to be free to picture them in their mind’s eye in whichever they wish.

Putting a representation of a character on the cover kind of kills all of the mystery and imagination in that process.

Now, don’t get me wrong, some very well-designed covers do feature characters. Most that do, however, feature the character cropped or blurred in such a way that retains some of that mystery. When I talk about covers featuring characters, I mean the character’s face is fully visible and distinguishing their features is a breeze.

In my searches, I discovered there are a few fiction genres, however, where character-centered book covers are actually semi-common:

And a few are just plain awesome

Finally, there are a few book covers featuring characters that are just totally awesome. I’d like to pay tribute to a few of them now: 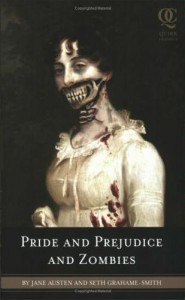 Pride and Prejudice and Zombies. Amazing play on a classic cover. See also Sense and Sensibility and Sea Monsters. 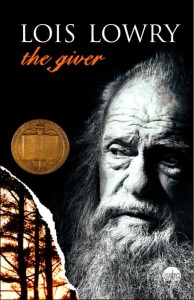 The Giver. Spectacular photo that gives you an extraordinary mental image of the elderly Giver. 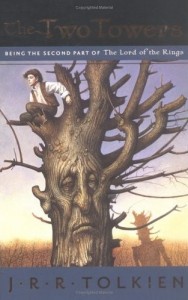 Have A Favorite Character-Centered Cover?

It’s your turn! Let us know your favorite character-centered cover and I might just add it to the gallery above, crediting you, of course. What are your thoughts on these character-centered covers? Are they a good thing to give your mind the building blocks by which to reference the characters, or would you rather their appearance be left up solely to your imagination?