We gladly welcome back our friend Adrienne from Design Roast (who previously showed us how to promote our work on Tumblr) back to the blog! 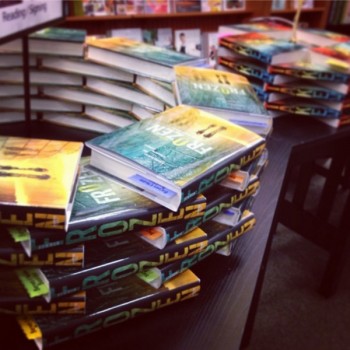 One of the fundamental rules writers strive to follow is “show, don’t tell.”

While this is meant to prevent clunky exposition (or the dreaded exposition monologue), it’s also a great piece of advice for the modern writer on social media. Although it might seem more natural for authors to flock to word-based sites like Twitter to promote their work or build their fan base, an image-based site like Instagram can also serve as a great promotional and relational tool for writers.

Here are six ways writers can harness the power of Instagram to build their audience: END_OF_DOCUMENT_TOKEN_TO_BE_REPLACED

The following is a guest post by Adrienne from Design Roast. 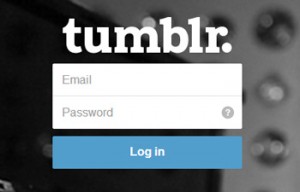 Tumblr is a must for any author looking to build a following of readers. It is a platform to promote your writing within a tight-knit community, as well as a place to dynamically tell the world about you and your books through videos, quotes, photos, reblogging, links and just some straightforward text too. The most popular way to share on this site, however, is through the creative use of animated gifs.

What do all of these forms have in common? They’re short, easily digestible content.

Today, a variety of literary figures can be found on Tumblr, including book reviewers, publishers, booksellers and, of course, authors. Tumblr has many opportunities for authors, so keep reading to learn how to get started.

END_OF_DOCUMENT_TOKEN_TO_BE_REPLACED

3 Book Marketing Projects to Tackle in 2014 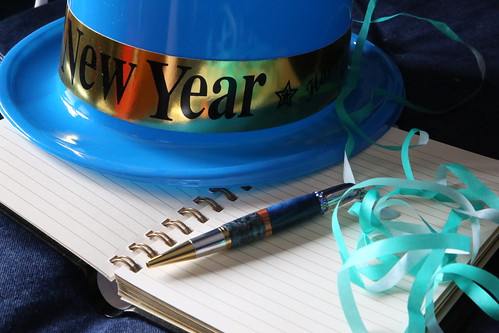 This is my year.

The ringing in of a new year forces us to think about what we’ve achieved in the past twelve months — and how we can do things a bit better this time around.

After the fireworks die down and the champagne stops bubbling, we sit down and make those dreaded…you guessed it: New Year’s Resolutions.

The funny thing about resolutions, though? Their success could be determined by a simple coin flip!

END_OF_DOCUMENT_TOKEN_TO_BE_REPLACED

The actor joined Facebook in April 2009, a time when only one person had over a million likes (President Barack Obama).

Vin was the second.

His page quickly skyrocketed to #1 — passing major corporations like Coca-Cola who were undoubtedly spending truckloads of cash on social media. Facebook was so confounded by this (Vin Diesel? Seriously?) they called him up to their offices demanding to know what in the [bleep] he was doing.

So what’s his secret?

Well, Vin didn’t return our requests for a Duolit exclusive interview (I think he’s probably at work on Fast & Furious 47: Go Kart Kingdom), but just like we broke down the product launching genius of Justin Timberlake and marketing savvy of Will Smith, we decided to bring you the Vin Diesel School of Facebook.

Grab your pencils and highlighters kids, this is going to make a world of difference for your Facebook account.

Here are the five tips you need to know:

This is the #1 most important thing for any social media outlet: Be yourself.

What Vin Does: Vin writes all his posts himself — not via a paid PR person — because that’s the only way his fans can get to know his personality. That means he shares some personal details about his life along with updates about his latest film projects.

Here’s a post he shared along with a photo of his mother: END_OF_DOCUMENT_TOKEN_TO_BE_REPLACED

5 Steps for Restarting Your Book Marketing Efforts After a Break 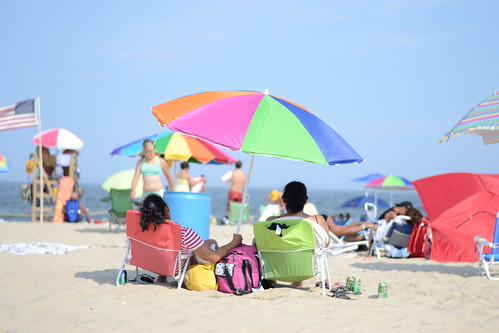 As soon as you’re feeling good about how things are moving — WHAM! — something comes along to knock you back.

If you’re part of our mailing list, you’ve read about the personal curveballs Shannon and I were thrown this summer, but I’m sure you’ve experienced similar situations, too.

A change in seasons (“Summer’s here — I’m going outside!”), big life events (“I’m having a baby!”) and just the simple ebb and flow of life all affect our priorities, habits and schedules.

At some point in your writing career, building your fanbase will be the farthest thing from your mind.