You are here:Home Writing Show Some Character: A Super-Simple Character Glossary 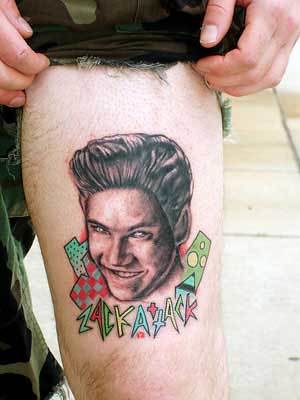 This morning, you woke up thinking this was just another Monday.

Today is not only Monday, March 1, 2010, official birthday of one of TV’s all-time greatest sitcom characters, Zack Morris (a.k.a. Mark Paul-Gosselaar), it is the first official day of Duolit’s very special Character Cavalcade Week!

We are so crazy about characters here at Duolit that we have decided to dedicate an entire week’s worth of blog posts to the importance of sculpting great fictional characters. To this end, we have also created a very special surprise that we plan to unveil this Wednesday (cue echo-like voiceover: Wednesday! Wednesday! Wednesday!)  right here at selfpublishingteam.com.

But before we get to the big mid-week surprise, we’re getting the crowd pumped with a few solid opening acts here on the blog stage, including today’s super-helpful Character Glossary (or maybe in honor of today it should be called a Gosselaar-y).

Here are just a few quick (and witty) definitions for you to use when figuring out the character roles in your next project. Enjoy! 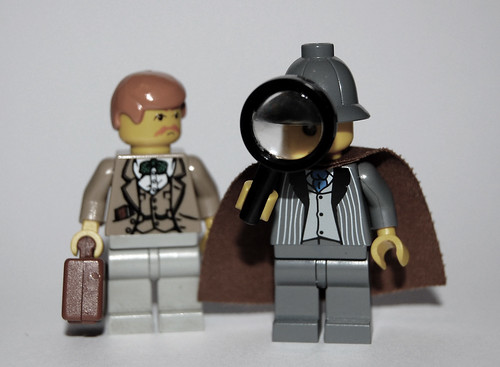